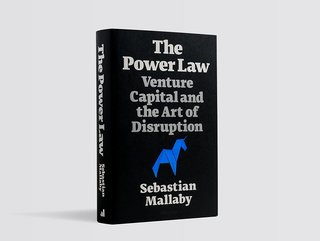 The titles tackle “some of the toughest and most important issues facing global capitalism,” says FT’s chair of judges of the 6 shortlisted business books

China’s tech influence, supply chain disruptions, energy volatility, and a backdrop of geopolitical and democratic crisis – the titles shortlisted for this year’s Financial Times Business Book of the Year shed new and thought-provoking light on some of the most pressing business issues of the moment.

The six titles, filtered by FT journalists down from a longlist of 15 books and originally from 600 entries tackle “some of the toughest and most important issues facing global capitalism,” says Roula Khalaf, FT’s chair of judges.

The books feature investigations and analyses of the challenges facing the global economy and discuss some of the world’s best-known corporate names from Google and Tencent to SpaceX and Taiwan Semiconductor Manufacturing Company.

The world of venture capitalists is explored in The Power Law, a fascinating tome by financial reporter Sebastian Mallaby that tells the story of VCs who have funded the world’s most successful companies (from Uber to Alibaba) – and how this ‘Power Law’ has transformed China’s digital economy beyond recognition and made London one of the top cities for VC investment.

Equally fascinating is the story of Chinese tech giant Tencent’s rise to superapp status from tech reporter Lulu Chen, who packs the book with insider interviews and exclusive details.

While economic historian Chris Miller tackles the world’s ‘new oil’ – semiconductors – providing an economic analysis of the complex and increasingly fragile supply chain network that builds and assembles them. 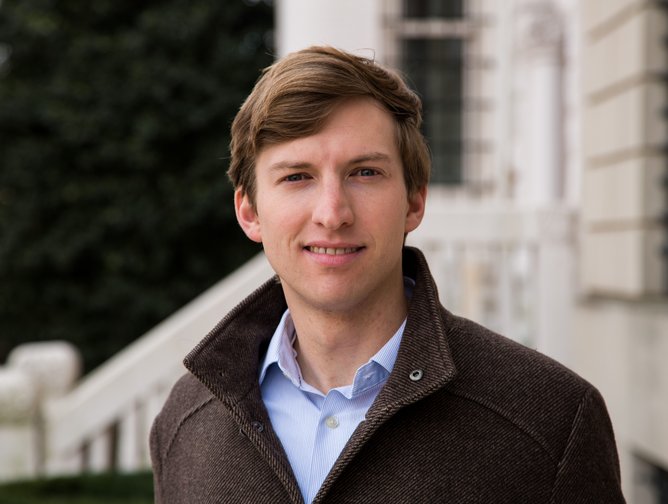 Six of the most compelling and relevant business books in 2022

Here are the six shortlisted titles, with the winner of the £30,000 FT best business book prize set to be announced on December 5.

Chip War: The Fight for the World’s Most Critical Technology

By first understanding the vital role played by chips, we can make sense of the current state of politics, economics, and technology is the premise behind economic histori Chris Miller’s new book. Semiconductors take centre stage in this epic account of the decades-long battle to control what has emerged as the world’s ‘new oil’. Miller explains how the semiconductor came to play a critical role in modern life, how the US became dominant in chip design, and how China is catching up. But who will control the industry’s future?

The Rise and Fall of the Neoliberal Order

Dubbed an “instant classic” by the FT, this book is a complete history of the neoliberal order of the last 50 years. Mellon Professor of American History Emeritus Gary Grestle traces how the western world embraced ‘neoliberalism’ and the creed of free trade and free markets in the closing decades of the 20th century, and why it’s now crumbling.

The 21st century has brought a powerful wave of geopolitical, economic and democratic shocks that has brought about a new age of geopolitical competition. Helen Thompson explains the historical origins of the political shocks of the past decade, by getting to grips with the overlapping geopolitical, economic, and political crises faced by Western democratic societies in the 2020s. She reveals how much of the turbulence originated in problems generated by fossil-fuel energies. Points to a deeper understanding of the energy transition ahead.

Influence Empire: The Story of Tencent and China’s Tech Ambition

Tech reporter Lulu Chen tells the fascinating story of how Chinese tech giant Tencent, developer of superapp WeChat and in the top 10 of the world’s most valuable companies, is changing the world. She traces the career of founder programmer Pony Ma and explores how innovation fits into the Chinese technological and entrepreneurial revolution. Jam-packed with insider interviews and exclusive details, this book offers an insight into what it takes to be entrepreneurial in China.

Dead in the Water: A True Story of Hijacking, Murder and a Global Maritime Conspiracy

Described by Nick Bilton, the New York Times bestselling author of American Kingpin, as “nail-biting” and “page-turning” this terrifying true crime book charts the hijacking of oil tanker Brillante Virtuoso in July 2011. The culmination of four years of investigative reporting by award-winning reporters Matthew Campbell and Kit Chellel, the book features first-hand accounts of those who lived the hijacking and exposes the criminal inner-workings of international shipping, an age-old industry that is the backbone of our new global economy.

The Power Law: Venture Capital and the Art of Disruption

Combining storytelling and analysis, financial reporter Sebastian Mallaby explores the ‘power law’ – the extreme ratio of success and failure that drives venture capital, Silicon Valley, the tech sector, and the world. Drawing on unprecedented access to the most celebrated venture capitalists of all time, Mallaby tries to make sense of the “seeming randomness” of success in venture capital, an industry that relies, he says, on gut instinct and personality rather than hard data.