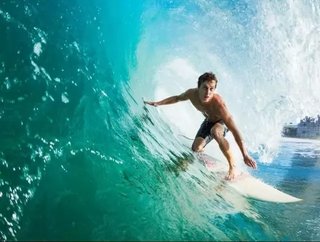 With summertime on the horizon, the New South Wales government will begin using drones, sonar and helicopters in an attempt to protect travelers and Aussie residents from shark attacks at the beach.

This year, there have already been 13 unprovoked shark attacks with one death in NSW compared to only three in 2014, according to the Australian Shark Attack File.

Instead of killing sharks through a process known as culling, the government will invest in up to 20 4G listening stations to monitor sharks, and will also set aside $7.7 million in order to test new technologies and types of water surveillance. About $3.5 million will go into aerial helicopter surveillance with an additional $1.3 million for public shark-smart educational programs.

Some of the recent strategies implemented include sonar technology and barrier nets along the NSW coastline. Although Australia began installing netting to prevent sharks from getting too close to the shore back in the 1930s, the water’s conditions are often too rough to properly utilise it.

The primary sonar technology used is buoys, which use multi-beam sonar to identify objects underwater. The software was developed by UK-based underwater technology company Tritech International, and is designed to indicate a level of probability that a shark is close by and can be designed to text a lifeguard.

Although it continues to follow the advice of scientists and environmentalists, it is evident the NSW government is doing all it can to help alleviate concerns from local residents.