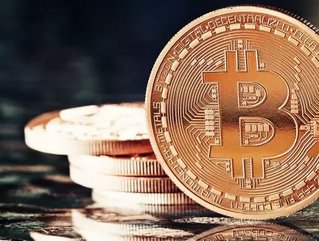 The messaging app has around 200mn monthly users according to TechCrunch, and is currently stepping up to compete with the likes of WhatsApp, which is owned by Facebook.

LINE Corp hopes to expand in the areas of Fintech, and some of the services provided aside from cryptocurrency exchange will include loan offers and insurance. The new divisionand its offerings will be extension of the financial service it already offers, which is known as LINEPay and allows users to make mobile money transfers and payments.

According to CNBC, LINE intends to “promote research and development of technologies such as blockchain”.

In a statement released by the company earlier this week, LINE said its goal going forward is to “further reinforce its position in the financial business domain”.

LINE added: “Going forward, LINE will use this new company as a base as it proceeds with preparations to provide a variety of financial services”. In terms of its cryptocurrency offering, LINE has confirmed “the application process for registration as a virtual currency exchanger has already been started with the Financial Services Agency, and is currently under review”.