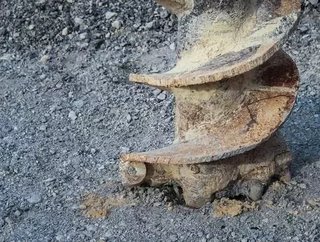 The chairman of an Indian mining giant has announced final investment approval for the construction of a coal mining project in Queensland, Australia.

Chairman of Adani, Gautam Adani, said this approval marks the “official” start of a hug A$16.5 billion Carmichael coal, rail and port project in Queensland. According to Adani, the mine is “the largest single investment by an Indian corporation in Australia”.

The Australian government says the mine will generate investment. However environmental activists have criticised it heavily.

In a statement, Gautam Adani said: "We have been challenged by activists in the courts, in inner-city streets, and even outside banks, we are still facing activists. But we are committed to this project."

Gautam Adami said that construction of the Carmichael mine project will begin late 2017.

The company is still seeking a $900m infrastructure loan from the state for a railway that would help other miners open up Galilee Basin, Queensland.