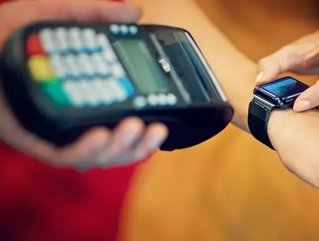 The company is hoping to expand in Indonesia’s growing digital payments market. This year, e-commerce spending amounted to $7bn in Indonesia according to Statista.

The three companies acquired by Go-Jek in the deal are Kartuku (a leading offline payments processing company in Indonesia); Midtrans (Indonesia’s main online payment platform); and Mapan (a community-based saving and lending network).

The total value of the deal remains undisclosed.

According to Tech in Asia, Go-Jek and its three acquired companies currently process around $5bn per year, made up of credit transactions, debit transactions and digital payments among personal users, service providers and merchants.

According to Go-Jek’s founder and CEO Nadiem Makarim, the deal is taking Go-Jek to “the next stage”.

So far there three acquisitions are the largest by the billion-dollar start-up, which at the moment has southeast Asian ride-hailing giant Grab which currently dominates several e-payment markets.