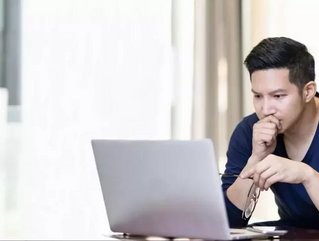 Gizmodo said that the $150mn sought at the bottom end of Reddit’s fundraising aims will be supplied in full by Tencent, despite the fact that Reddit is not available in Tencent’s home country of China.

In a bid to diversify its revenue streams, Tencent, the world’s largest video game publisher by revenue and owner of China’s enormously successful WeChat super app, has slowly become a prolific investor over the past two years.

In 2017, Tencent invested in Snapchat developer and operator Snap, landing a 12% stake in the firm.

More recently, Indonesian ride-hailing leader Go-Jek closed its $1bn funding round with Tencent as a key backer alongside Google, Mitsubishi, and JD.com.

Reddit stands to read a valuation of $3bn should it secure the full $300mn in this Series D funding round.