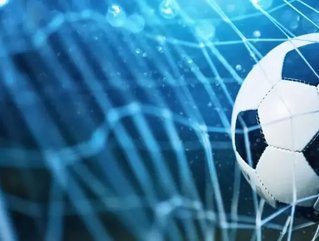 The social media giants, Facebook, has announced a collaboration with La Liga to offer India the Spanish football league for free, CNBC reports.

The social network and La Liga will sign a three-year deal which will allow the countries of; Afghanistan, Bangladesh, Bhutan, India, Nepal, Maldives, Sri Lanka and Pakistan to watch matches free of charge.

Footage of the matches will be broadcast live and on demand via La Liga's Facebook page and individual club pages for use by residents of the respective countries.

“La Liga sets the standard for football in the world and we are delighted that more people than ever before will have the opportunity to watch our matches live and for free through Facebook in the region,” said La Liga President Javier Tebas.

India is Facebook’s largest market with 270mn users and 348mn in total on the Indian subcontinent.

The partnership sees La Liga agree its first deal with a social media platform and it is set to provide to the world’s fastest-growing smartphone market.

The financial details of the deal have not been released yet, however, Reuters reported that the previous rights holders Sony Pictures Network spent an estimated $32mn for the rights to show La Liga matches from 2014 to 2018.