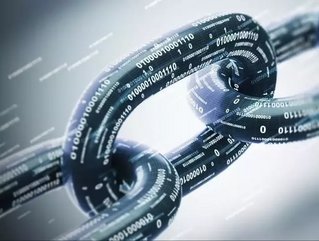 The Commonwealth Bank of Australia (CBA) and the International Bank for Reconstruction and Development, an institution of the World Bank, have announced the creation of a process to record secondary bond trading on distributed ledgers using blockchain.

The announcement builds on last year’s launch of bond-i, the first bond to be created, allocated, transferred and managed using distributed ledger technology, which was developed by the CBA Blockchain Centre of Excellence. To record the transaction, bond-i uses Ethereum blockchain technology. CBA says that this development makes bond-i the first bond whose issuance and trading are recorded using distributed ledger technologies.

The World Bank emphasised the importance of the development as a precursor to more widespread deployment of distributed ledgers. “Enabling secondary trading recorded on the blockchain is a tremendous step forward towards enabling capital markets to leverage distributed ledger technologies for faster, more efficient, and more secure transactions,” said World Bank Vice President and Treasurer Jingdong Hua. “It speaks to the innovation and commitment of all our partners, including investors, that we were able to achieve this together.”

Sophie Gilder, Head of Experimentation & Commercialisation, CBA Innovation Labs, said: “Since issuing bond-i in August last year, the positive feedback and interest from the technology and financial sector community globally has been extraordinary. There is a growing recognition that blockchain technology can deliver a superior digital market for raising capital and then managing and trading securities, so we are working with our strategic partners to realise that vision.”

CBA used their press release to emphasise the potential of the technology, talking of the power distributed ledgers have in terms of coordinating securities trading, with verified, permanent records that are instantly reconcilable.