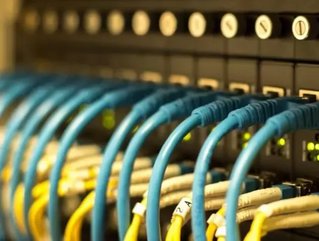 Tech giant Apple has announced its storage service, iCloud, will have a second data centre in China.

According to Xinhau news agency reporting on Tuesday from local authorities, the company has agreed with the government of the Inner Mongolia Autonomous Region to build the data centre in Ulanqab, Mongolia, which will be its first in Northern China.

The centre will allow iCloud services to be provided to Chinese Apple users. Apple has registered a new business in order to run the project compliantly.

The centre is expected to be up and running by 2020, and the Asia Times has noted that Ulanqab has recently been “vigorously developing the cloud computing and big data industries based on the advantages of its location, transportation and policy support”. Mobile phone vendor Huawei and data company Zhong Lian Li Xin also have facilities in the city.

At present, China’s only Apple data centre is located in Guizhou, in the south of the country, which was set up to comply with cyber security laws.