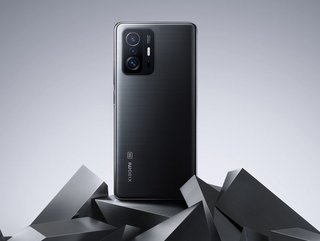 Lei Jun, the founder and chief executive of Chinese smartphone manufacturer Xiaomi, has said he wants to “become China’s biggest high-end brand in the next three years”.

The statement, made on microblogging platform Weibo, the Chinese equivalent of Twitter, is seen as a direct response to Xiaomi losing ground in the domestic market to Apple – which gained top spot in China for the first time in six years, as well as overtaking Samsung to become once again the world’s largest smartphone vendor in Q4 2021 after high demand for the iPhone 13.

Xiaomi will spend more than US$15bn on research and development in the next five years in order to up its game and compete at the higher end of the market as its existing flagship models are seen as more basic and entry-level handsets. 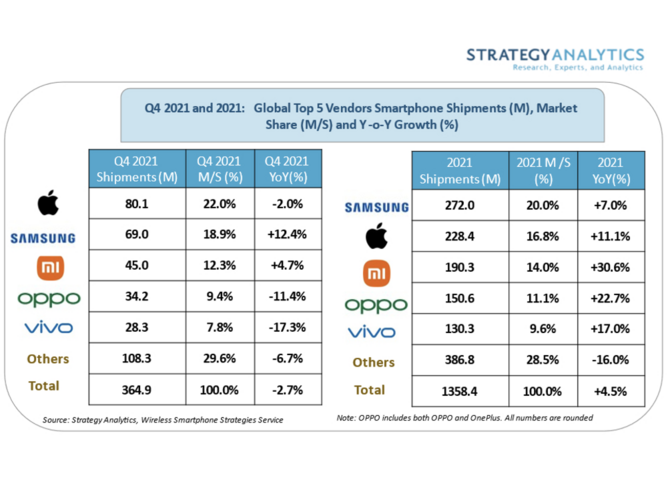 Director Woody Oh said: “We estimate Apple shipped 80 million iPhones and topped the global smartphone market with a healthy 22% share in Q4 2021. Demand was strong for the new iPhone 13 series in China and other markets. Samsung shipped 69 million smartphones, up +12% YoY, for 19% global marketshare in Q4 2021.

“Samsung had a good quarter, led by its innovative Flip and Fold 5G models. Samsung grew faster than all its major rivals. Samsung ramped up volumes in North and South America amid the withdrawal of LG, however the competition in Asia remained fierce. Samsung maintained first place for full-year 2021, with 20% global smartphone marketshare, followed by Apple in second spot.”

Xiaomi shipped 45 million smartphones and took third place with 12% global marketshare in Q4 2021, up from 11% a year ago, according to the research.

Xiaomi benefitted from the withdrawal of Huawei and LG and expanded its retail footprint.

China is a competitive market and that has only been intensified with the rollout of 5G. Xiaomi faces stiff competition from OPPO (onePlus) and Vivo and both lost ground to Honor (formerly owned by Huawei) in the final quarter of 2021.