CFOs on the move – the finance chiefs changing companies 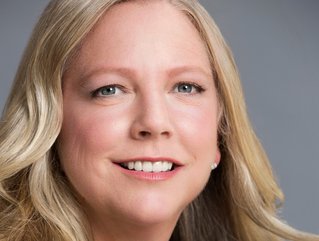 Julie Whalen
The last few months has seen a wave of CFO step-downs and transitions across all sectors, as companies face increasing economic uncertainty

Autumn is traditionally a time of increased CFO turnover as companies look to bring in new chiefs for the first quarter of the following year, and this one has proved no exception.

While September saw the highest number of monthly departures at companies in the S&P 500 since the beginning of the year, according to Russell Reynolds Associates, Q3 turnover was slightly down at 14% from 16% last year.

But while turnover was slightly down in the first three quarters of 2022, multiple trends are suggesting that turnover will continue to rise in the last quarter of the year.

This comes as companies face increasing economic uncertainty. Not only are CFOs under huge pressure to cut spending ahead of a possible recession, but due to the increase in market volatility, CFOs should expect more scrutiny of their job performances from the CEO and Board – which increases the potential for increased turnover.

And CFO retirement rates increased for the first time in three years, indicating that more turnover is likely on the horizon.

Julie Whalen left her role as CFO of Williams-Sonoma in late September to take the financial reins at Expedia Group. Last month, Neil Greenhalgh, the finance chief of Britain’s biggest sportswear retailer JD Sports announced he would be stepping down in 2023 after four years in the role.

And Anne Bramman and Julie Brown have both announced they are stepping down from their CFO roles at Nordstrom and Burberry, respectively (in December 2022 and April 2023) but neither has said where they are going.

Stepping down from her finance chief role after more than five years, Bramman recently told Fortune she was ready to do something different with her career and start a new chapter. “What I am focused on is moving to a company to build and grow a business and a leadership team,” she said.

It’s not just the retail sector being impacted. BlackRock CFO Gary Shedlin has said he intends to leave the firm next year. Airbus CFO Dominik Assam is leaving his role in 2023 to join SAP; and Ned Segal was recently fired as Twitter CFO following Elon Musk’s takeover.

HSBC CFO Ewen Stevenson is stepping down at the end of the year. The bank said as it was approaching the end of its three-year transformation programme, the Board had taken the opportunity to review the makeup of the Executive Committee with a focus on long-term succession planning and had therefore approved the appointment of a new Group CFO.

Here, we round up seven CFO transitions taking place over the last few months.

Long-time CFO Sudhanshu Priyadarshi is joining Keurig Dr Pepper as its new finance chief after stepping down from Vista Outdoor – where he has worked as CFO since May 2020. This appointment comes as Keurig Dr Pepper, which manages a portfolio of 125 brands including Krispy Kreme and Cinnabon, looks to scale the business for growth and “continue to successfully navigate the complex macro environment,” says CEO Ozan Dokmecioglu.

Sudhanshu arrives with “impressive financial management experience at leading companies,” including as CFO of Flexport, VP of finance for Walmart’s ecommerce business, and CFO for PepsiCo’s global R&D and nutritional platforms. He spent 14 years at PepsiCo in a variety of finance, planning, and strategy-related roles. 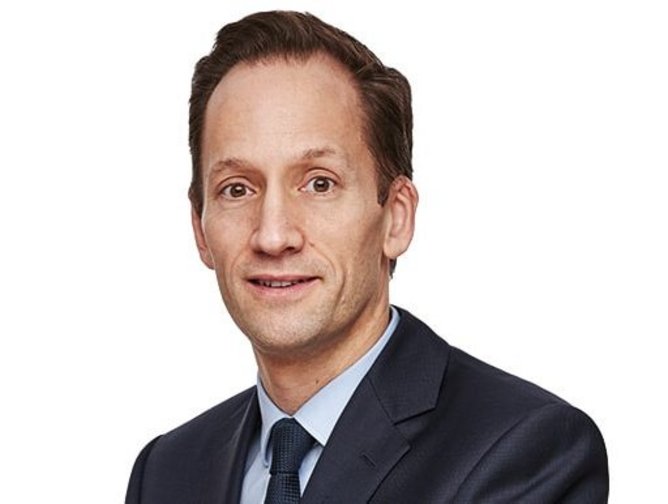 From IHG to Flutter Entertainment

The current finance chief of Intercontinental Hotels Group, Paul Edgecliffe-Johnson has announced he is to leave IHG for Flutter Entertainment, where he will take the finance reins of the sports betting and gaming company in the first half of 2023. This comes as Flutter’s current CFO Jonathan Hill is set to take up the newly created role of Group COO, and as Flutter looks to fully “take advantage of the significant opportunities before us,” according to Flutter CEO Peter Jackson. Paul brings more than 25 years’ experience in finance and international business including the last six years as CFO of IHG. Prior to that, he was an associate director of corporate finance at HSBC.

From Meritor, Inc. to XPO Logistics

Following his stepdown last month as CFO of Meridor, a Cummins company, Carl Anderson joins XPO Logistics as finance chief in November. A strong B2B finance leader with “an operational orientation and a long track record of delivering on goals”, according to Brad Jacobs, CEO of XPO Logistics. Carl has a 25-year career in transportation where he has held senior financial roles.

“His broad experience in the commercial vehicle sector is valuable context for his new role at XPO, where we have one of the largest LTL fleets in North America,” says Brad. Carl held various positions at Meritor, including Group VP, finance and director of international markets; and prior to this, held roles in finance at GM Acceptance Corporation.

From Equinor to Carlsberg

Following her step-down as CFO of Equinor, Norway’s largest oil and gas company, in September, Ulrica Fearn is set to join Danish brewer Carlsberg as chief financial officer on January 1, 2023.

The Swedish-born finance chief, who spent just 16 months at Equinor, will arrive at Carlsberg with a “strong track record and extensive financial experience from leading global companies, including within the beverage category,” says Carlsberg CEO Cees ‘t Hart.

“Ulrica will bring to Carlsberg a combination of stellar commercial credentials and a people-centric leadership style.” Ulrica began her career at beverage giant Diageo, where she spent almost two decades in various senior finance roles across Europe, APAC, and the US. Prior to her role at Equinor, she served as a director of group finance telecoms group BT. 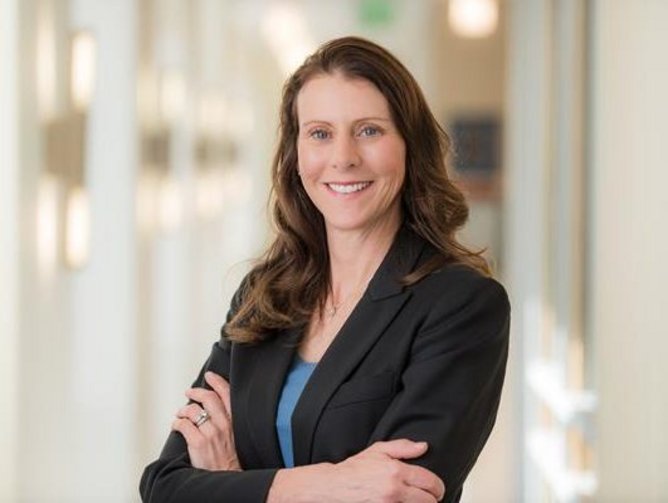 From Newmonth to Baker Hughes

Following her stepdown earlier this year as CFO of global mining company Newmont Corporation after six years, Nancy Buese joins Baker Hughes this month as CFO. Described by Baker Hughes CEO Lorenzo Simonelli as a “proven CFO and business leader” who has delivered “impressive results throughout her career in the energy and mining sectors,” Nancy brings more than 30 years of financial and leadership experience leading finance teams for public companies.

According to Simonelli, Nancy will be a “driving force in our strategic transformation to simplify our operations, improve execution, deliver strong financial performance, and increase value for our shareholders over the long-term.” Prior to her role at Newmont, Nancy spent more than 10 years as CFO of hydrocarbon company MarkWest Energy Partners. She began her career in public accounting and was a partner at Ernst & Young and has extensive Board experience.

From Noom to TripAdvisor

Earlier this month, Michael Noonan moved to TripAdvisor as CFO following two years spent as finance chief at consumer-focused digital health company Noom. In this new role, he will oversee the company’s global finance and related functions. Noonan has more than three decades of experience in various corporate finance and capital markets roles. While working as SVP of Finance for Booking Holdings, Inc., he led numerous corporate finance activities such as financial planning and capital budgeting as well as investor relations. He also worked in several capital markets roles at JP Morgan and Bear Stearns & Co.

From Williams-Sonoma to Expedia

In late September, finance executive Julie Whalen joined Expedia Group as CFO, where she is leading the online travel giant’s global finance organisation and financial activities. Described by Expedia Group’s CEO Peter Kern as a “highly respected financial executive with years of success as an operating leader,” Julie is tasked with helping deliver on the company’s growth strategies to maximise shareholder value.

Julie comes to Expedia with more than two decades of finance experience and a proven track record of driving financial success in a global retail environment across multiple brands and channels. She most recently served as CFO of Williams-Sonoma, where she progressed through positions of increasing responsibility since joining in 2001, including 10 years as CFO.

Having served as a member of Expedia Group’s board and audit committee since 2020, Julie also brings a strong understanding of the Group’s finance and operations.