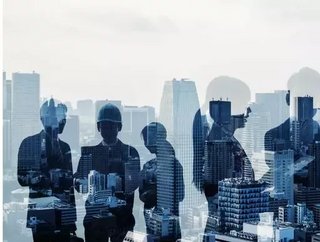 In a week where Heidrick & Struggles promotes 12 partners internally including across Asia Pacific, and where another Samsung software executive transitions to Coupang, we round up the biggest executive promotions and transitions across APAC.

This week sees a big week in green finance with a number of executive appointments in sustainable investment and finance. While BlackRock appoints co-heads in Hong Kong to lead its Sustainable Investing division for APAC, Singapore-based UOB hires its first-ever Chief Sustainability Officer.

Seasoned financial sustainability exec Emily Woodland has been appointed by investment giant BlackRock to co-head the APAC division of the firm’s Sustainable Investing. Woodland joins from Sydney-based AMP Capital, where she was head of sustainable investment, global public markets, and prior to this she spent time with Asia Debt management’s sustainable investment programs as well as 16 years spent with UBD in trading and portfolio management. Based in Hong Kong, Woodland will be tasked with advancing the company’s growth in sustainable investing following its announcement in 2020 of its ambition to have US$1 trillion in sustainable assets under management by 2030. 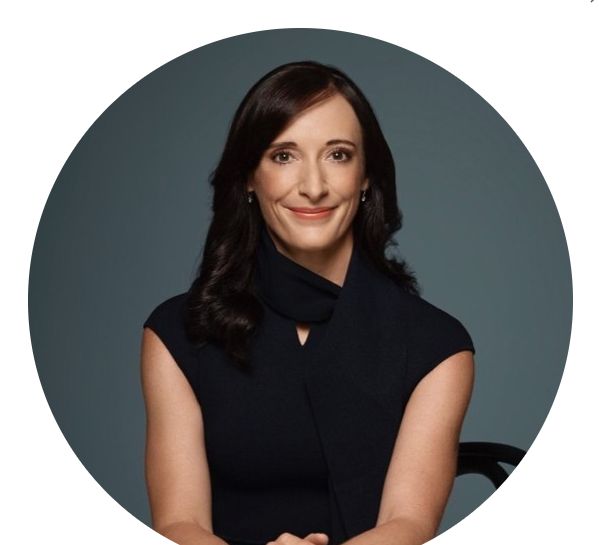 Currently UOB’s head of finance, Eric Lim has been named as the Singapore-based bank’s first-ever chief sustainability officer and will perform this role in addition to his duties as head of group finance. Lim will be tasked with overseeing UOB’s sustainability programmes, including a plan to lower the bank’s carbon footprint along with green investment activity, and will chair the bank’s ESG committee. While this is Lim’s first officla sustainability role, since joining UOB in 2013, he has “been instrumental in driving the Bank’s sustainability agenda”, says Wee Ee Cheong, CEO, UOB. Prior to UOB, Lim was Head of Wholesale Banking Finance at a multinational bank. 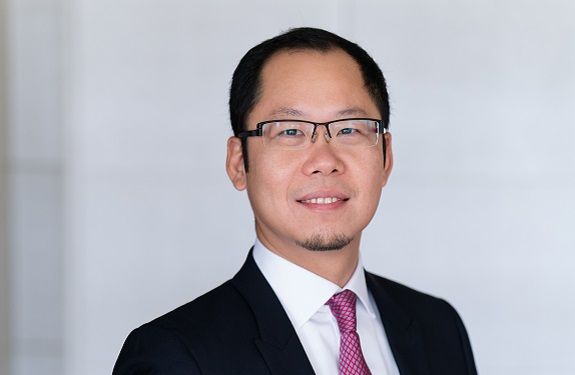 Seasoned leader and former Telstra exec Marjet Andriesse has been promoted to Vice President at Red Hat after just six months with the company as Sales VP APAC. With more than 25 years’ experience in driving customer satisfaction, sales and revenue growth, and leading companies through transition as well as organisational management across Europe and Asia, Andriesse is well-positioned to lead the firm’s Asia Pacific region and drive the next stage of growth. She will be located in Singapore. Prior to Red Hat, Andriesse spent five years as Managing Director of Telstra APAC, and before that she held senior leadership positions at Randstad and KPN in the Netherlands. 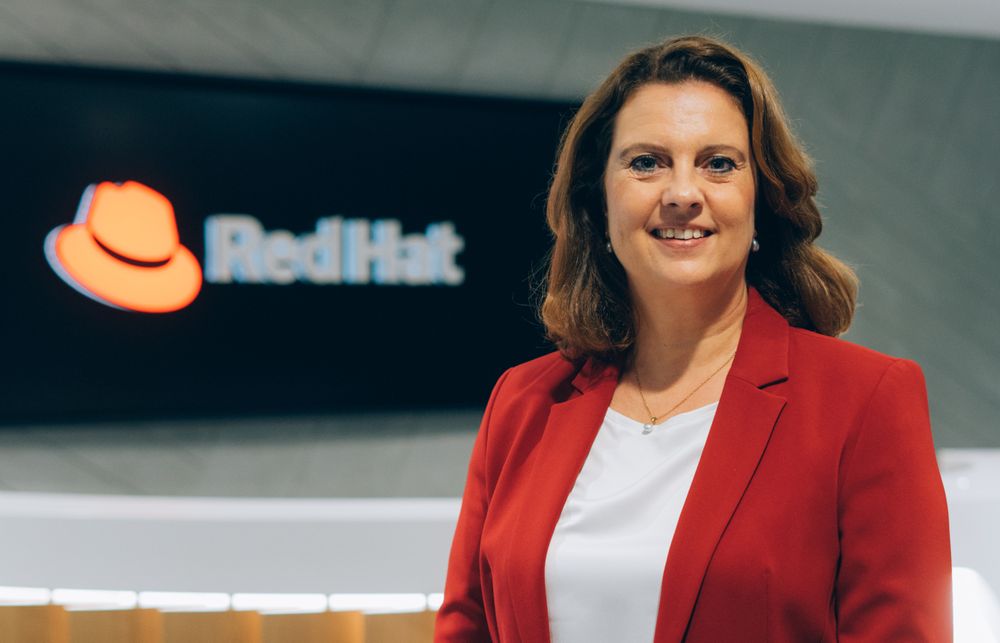 Edmond Lau has been named as Deputy Chief Executive of the Hong Kong Monetary Authority. With 17 years’ experience at the Hong Kong Monetary Authority, Edmond Lau has been promoted from Senior Executive Director to Deputy Chief Executive. Lau has nearly two decades of experience at HDMA including 10 years’ service at Executive Director level. He will be responsible for overseeing the work of external, monetary management and research departments. 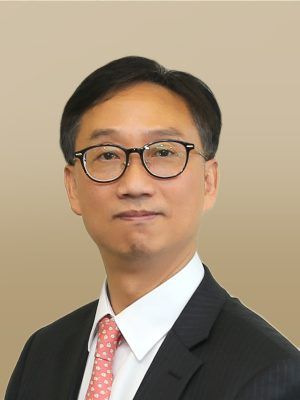 Australila-based Rob Howard has been appointed Vice President Asia Pacific for Scale Agile, a provider of SAFe, a leading framework for business agility. Howard is tasked with leading enterpreise sales, helping to align partners and resources to meet increasing market demand, and driving the company’s growth strategy regionally. With more than two decades experience working across sales, marketing and management, Howard has held a number of leadership positions including at CyberCX, Red Education and F5 Networks. According to Chris James, CEO, Scaled Agile, Howard’s background “makes him a great business ally for enterprises and Scale Agile Partners as they grow their adoption of SAFe to achieve digital maturity and gain a competitive advantage”.

Linklaters has appointed Hwang Hwa Sim as global practice head for capital markets, to be based in Hong Kong. Hwang Hwa, who is appointed for a four-year term, succeeds Michael Voisin whose tenure in the role ends at the end of April. Hwang Hwa was promoted to capital markets partner in 2010. He has particular expertise in convertible and exchangeable bonds, cross-border bond issuances by major Chinese firms, panda bonds, green bonds and structured pre-IPO investments.