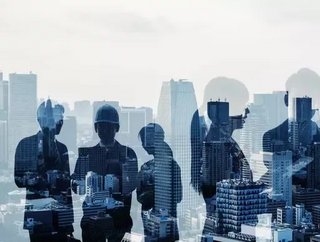 Another week, another wave of executive hires across Asia Pacific, with senior leadership transitions to Knight Frank, Lenovo, KPMG, Sun Life, and Mahin...

It’s been busy week across Asia Pacific with hires spanning industries, from insurance and real estate to technology, consulting and banking, and countries, from India to Singapore to Hong Kong, and includes two hiring firsts and the appointment of 10 new Partners at KPMG Singapore, brought in to "navigate these uncertain times", says KPMG Singapore Managing Partner Pang Thye Ong.

Currently serving as Sun Life Asia’s CFO, Karim Gilani has been promoted to the role of President, International Hubs, which is Sun Life’s businesses in Hong Kong, Bermuda, and Singapore. Having previously held a variety of leadership roles in risk, actuarial, products, reinsurance and consulting at ManuLife and Swiss Re. Gilani joined Sun Life in 2015 becoming CFO in 2017, where he build a strong network and a deep understanding or the firm’s strategic agenda in Asia. “His extensive knowledge of our business and his strategic and financial leadership will be invaluable as we continue to grow our Hong Kong MPF and life and health insurance businesses,” says Leo Grepin, Sun Life President.

Lenovo veteran Amar Babu has been promoted to Vice President of Lenovo Services Operations and will lead the Chinese tech titan’s business in Asia pacific. Babu joined the Chinese tech titan in 2007, first serving as Managing Director, Lenovo India, where he grew the firm’s PC market share from 8% to 20% in less than a decades, and more recently, since 2018, serving as VP & Service Operations Leader of Lenovo Intelligent Devices Group. This new role will see Babu in charge of PC, smart devices, mobile and data centre businesses for the vendor across nine Asia pacific countries. 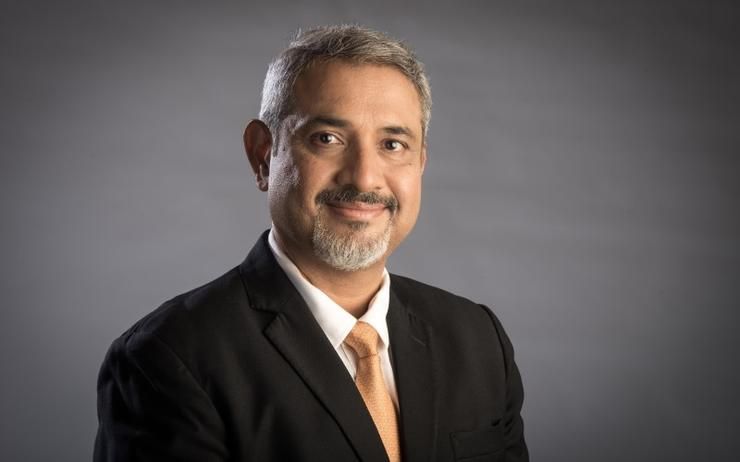 Following the succession last year of Anand Mahindra to role of non-executive chairman, Anish Shah has become the first professional MD and CEO in the history of Indian multinational corporation, the Mahindra Group, and will have complete oversight of and responsibility for the Mahindra Group businesses.

Currently serving as the Deputy Managing Director and Group CFO for the Group, prior to joining Mahindra in 2015, Shah spent 14 years at GE Capital India, where as CEO, he led the transformation of the business, including a turnaround of its SBI Card joint venture, and prior to that served as a strategy consultant with Bain & Company in Boston. Describing Shah as “the right leader for the Mahindra Group”, Anand Mahindra adds that Shah “embodies the spirit of Rise and brings an exceptional leadership track record, strong international exposure and a unique ability to forge long-standing relationships with our customers, partners and our employees”. 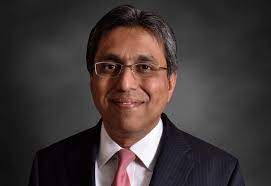 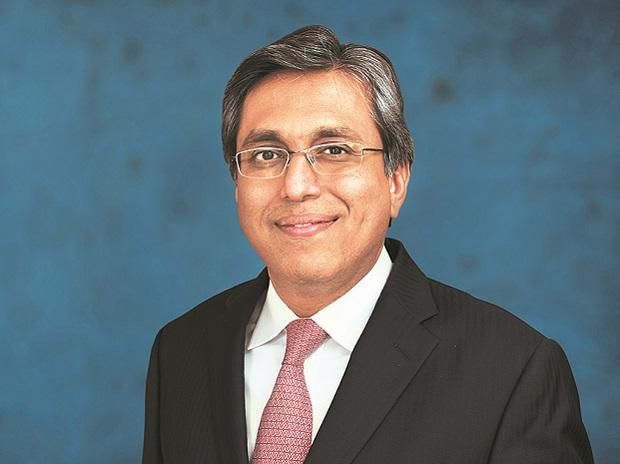 Currently serving as head of APAC capital markets and based in Singapore, Neil Brookes has been promoted to global head of capital markets, making him the company’s first global level leader outside the UK.

Having led more than US$8.5 billion in cross-border transactions and major asset sales and having brokered such big-ticket transactions as the disposal of 52 Goulburn Street in Sydney for Credit Suisse, Brookes brings to the the new role a “track record and depth of relationships with investors based in Asia Pacific” that makes him the “standout candidate”, says Alistair Elliott, senior partner at Knight Frank. Prior to joining Knight Frank in 2013, Brookes as an equity partner at McVay Real Estate in Australia and served as director of international investments at both CBRE and Savills in Australia.