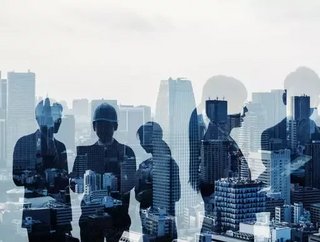 From ByteDance’s first CFO hire to Vymo’s strategic Japan president appointment, we round up the latest executive moves across the Asia Pacific regi...

In a week where TikTok owner ByteDance hires its first Chief Financial Officer, signalling a possible IPO on the horizon, Business Chief APAC rounds up the key executive moves in the Asia Pacific region in the last week, March 19-25.

In a Twitter announcement on March 24, Shou Zi Chew, who recently left Chinese electronic company Xiaomi, said he would be joining Tik Tok’s parent company Bytedance as Chief Financial Officer in his home country of Singapore. An Harvard Business School alumni, Shou Zi Chew served as financial chief at Xiaomi for the last six years, overseeing the company’s Hong Kong IPO in 2018, the first-ever IPO in Hong Kong stock exchange to realise dual-class shares. This is the first time ByteDance has had a CFO, signalling the company is moving towards an IPO. Chew has also worked at Goldman Sachs. 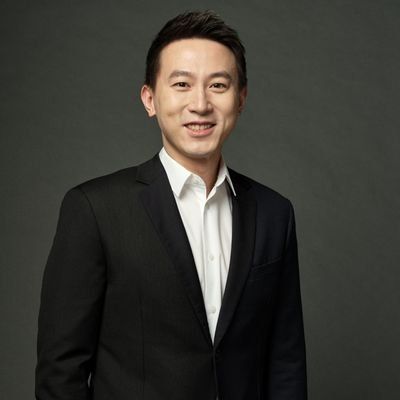 Pharma industry executive veteran Dr Peng Wenlie has been appointed Vice President of China Natural Resources. Dr Wenlie boasts two decades of experience in the development of natural medicines and investment consulting and joins China Natural Resources from the Biomedicine Investment Department of Feishang Enterprise Group Company where he was director, where he led the selection of target companies for investment in the biomedical space. Bringing Wenlie on board as VP, where he will evaluate the company’s investment opportunities in the healthcare, biomedicine and related markets, “will immediately bolster our capacity and deep knowledge base” as the company further refines its strategy and prioritises potential opportunities to accelerate growth.

Veteran IT industry leader Shigeru Harasawa has been appointed as Japan President for sales acceleration platform Vymo. In a career spanning two decades, Harasawa has held leadership positions in startups such as Netezza, DataStax and most recently DataRobot, where he helped build the business in Japan from the ground up, as well as in large IT companies including IBM, Microsoft and Oracle. With Japan a key strategic region for Vymo, Harasawa’s experience “will help us serve customers better and grow our presence in the region”, says Yamini Bhat, co-founder and CEO. 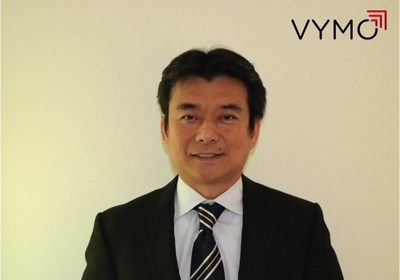 Finance industry veteran Sanjeev Kumar is set to head up corporate investment banking South East and South Asia for Australia’s financial regulator Natixis. Kumar has 25 years in banking and finance across New York, Hong Kong and Singapore, and has worked for various foirms including Barclays Capital, Citigroup and RBS, with his most recent position with MUFG in Singapore as Asia Pacific ex-Japan head of sector coverage and acquisition finance. According to Bruno Le Saint, CEO, Asia Pacific, Corporate & Investment Banking, Kumar’s “experience from first class investment banks around the world, and wide-reaching client network position him well to lead our Singapore and South East Asia business and help us to strategically bring our franchise to the next level”.

Digital leadership expert Annapurna Vishwanathan has been appointed Chief Information Officer for Fortune 500 American multinational company Cummins India. She has 15 years of experience in managing technology, software development and digital transformation, with her most recent role heading digital function at Hindustan Coca Cola Beverages,and having spent a decade heading up digital business at GE. Passionate about exploring new-age technologies, digital capabilities, and mentoring young talent, in this new role, Vishwanathan will be responsible for IT and technologies which are supporting the business operations and other important functions. 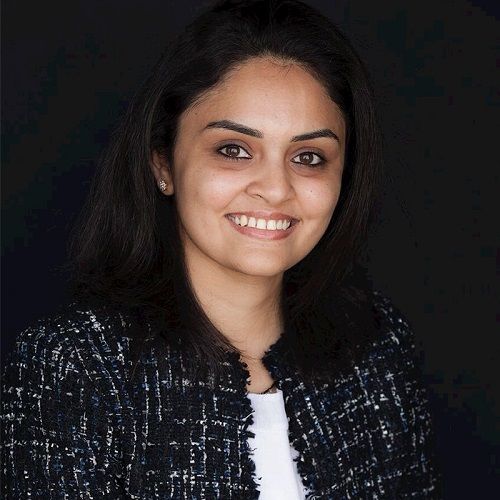 Operations veteran Vinod Bhat has been appointed as CIO of Indian airline Vistara. Bhat moves to the airline following a 28-year career at Tata Consultancy Services (TCS), most recently as business head for UK and Europe operations, responsible for strategizing and driving business growth. Bringing to the table a wealth of knowledge in several areas that are critical for digital and business transformations, Bhat is being brought on to “enable advancements in our IT infrastructure” and also to “drive innovations that further elevate Vistara Experience for our customers and staff”, says Leslie Thng, CEO.