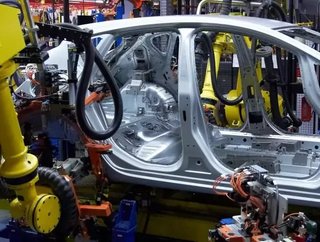 The alliance is set to last up to three years and will cover product development, electric vehicles, and distribution in India.

It is hoped by the companies that due to Ford’s global reach and expertise, and M&M’s scale in India, the deal will be mutually beneficial.

China plans to end sale of petrol and diesel cars

China to move to ethanol gasoline by 2020

In India, M&M has a well-established sales and service network and is overall more than three times the size of Ford, who have made no great impression in the country as of yet.

In addition to M&M’s market share, Ford has expertise to bring to the table around electric mobility, hybrids and emission norms.

A key focus of the agreement will indeed be electric cars which Ford has been experimenting with for some time.

Ford’s push toward India makes sense as the nation is the fifth-largest passenger vehicle market in the world, and is set to become third largest in the next three years. However, at present only 3 million units are sold compared to 25 million in China per year.