Tencent Holdings agrees to invest in Carrefour with Yonghui 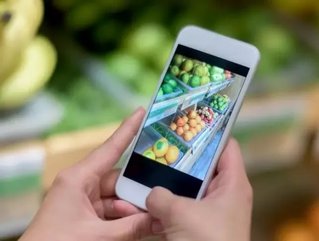 It was agreed on Tuesday that Yonghui Superstores Co and Tencent will take a stake in Carrefour China and will work together in the areas of data, smart retail, mobile payments and data analysis.

This will form part of Tencent’s efforts to boost its brick and mortar business through data analysis and mobile payments.

Carrefour said in a statement: “The potential investment will leverage Carrefour’s global retail knowledge with Tencent’s technological excellence and Yonghui’s operational know-how and in particular its deep knowledge of fresh products.”

Carrefour has agreed to explore options with Tencent to utilise its digital expertise. Carrefour will remain the largest shareholder of its China unit.

This will form part of Carrefour’s newly released strategy, “Carrefour 2022” which was revealed this week. The strategy will focus on investing in the retailer’s digital presence and will involve a $3.46bn investment into digital and a target of €5bn from food e-commerce.

This follows Alibaba’s recent forays into brick and mortar stores and the two continue to rival each other in transforming retail. Alibaba made deals last year with Sun Art and Auchan Retail  – another French retailer.

In addition, Tencent recently invested in a stake of Yonghui itself for $638mn.

Carrefour currently has 200 hypermarkets in China, however coupled with Yonghui’s offering this amounts to over 800 stores.