Singtel to spend $413mn in further stake in Bharti Telecom 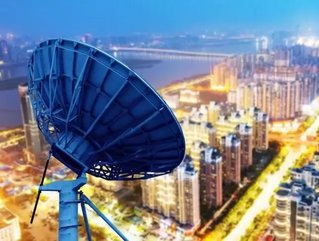 Singtel (Singapore Telecommunications Limited) is to invest a further $413mn in India’s Bharti Telecom, bringing its stake in the company up to just under half.

Bharti Telecom is the holding company for Bharti Airtel. The deal will take place in the form of a “preferential share allotment”, meaning the company has chosen to issue this amount of shares to a certain interested party, in this case Singtel, as opposed to putting them on offer.

ZTE profits for first time in a year, shares rise

Bharti Airtel is currently the biggest provider of mobile telecoms in India.

The move has been described as a strategic opportunity for the Singaporean company to hold a bigger share in the Indian market.

In a statement, Singtel’s International CEO Arthur Lang said: “While there are currently headwinds in India, we take a long-term view of our investment in Airtel which continues to be a strong market leader in a region with rapidly increasing smartphone penetration and mobile data adoption”.

Singtel will get around 85.45mn new equity shares in the company as part of the allotment, which is expected to close in March according to Business Times.