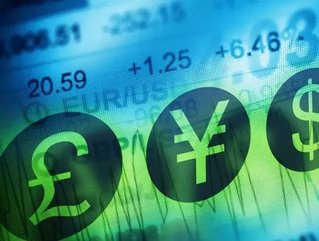 The startup, which was founded by Harvard students Kelvin Teo and Reynold Wijaya in 2015, is based in Singapore. It claims that this latest round was the largest of its kind for a P2P lending company in Southeast Asia to date.

Softbank to ass another funding round to its $100bn Vision Fund, investing up to $10bn in Uber

The funding round, which was oversubscribed, was led by Softbank Ventures Korea. Other existing investors who also got involved in this round included Sequoia Capital, Golden Gate Ventures and Alpha JWC Ventures. New players included Qualgro and Line Ventures.

The company states it wants to use the new funding to develop its product offering as well as ensuring regulatory compliance.

The platform currently works across Singapore, Malaysia and Indonesia, and while the company hopes to expand it will first ensure it is providing an efficient, compliant service in existing regions.

Kelvin Teo told Tech in Asia: “To grow, we’ll continue to build expertise in our space, develop core capabilities, and expand our teams in our existing countries. While we’re exploring new markets, there is still a lot of work to be done in our current ones. Hence the decision of overseas expansion or diversification into other areas is never taken lightly.”