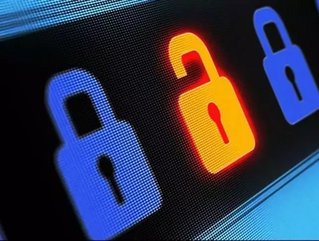 Axilor Capital and Kumar Vembu have also invested in the firm, bringing its total money raised so far to almost $2mn.

“Innovation like smart lock is needed by large industries who store physical things. For centuries and even now, such industries have been using archaic method of safeguarding their assets,” stated Bhaskar Majumdar, Managing Partner at Unicorn India Ventures.

The startup has launched its operations in both Asia and Africa, with plans to continue expansions to new global markets.

“The company is already a market leader in the space and with the extended round and new partners, the company intends to widen its lead,” noted Gotama Gowda, CEO of OpenApp.

“OpenApp is working towards deploying 1 lakh devices with more than half already fulfilled across Asia and Africa.”