India is home to 100 unicorns worth US$240 billion 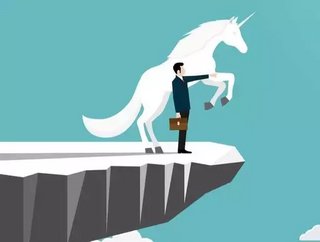 From fintech to pharma and edtech to consumer goods, Credit Suisse India charts the explosion in India-born unicorn startups in its new report...

India has hit the big 100 in business, boasting 100 unicorns, private companies that are valued at more than US$1 billion, according to Swiss brokerage firm Credit Suisse India.

Unicorns are generally defined as technology startups which have attained the billion dollar valuation while still being privately held- generally within 10-12 years.

According to the report, titled ‘100 Unicorns: India’s changing corporate landscape’, “these are only at the top of a fast-growing pyramid of 80,000 startups in India, which are incrementally now nearly 10% of new companies formed every year; the number of firms is up 70% in 8 years." 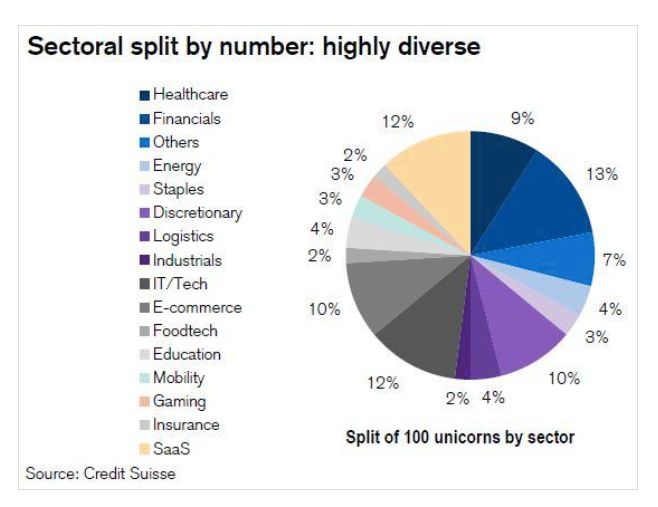 So, why the explosion in unicorns after 2005? According to the report, favourable infrastructure, a buoyant funding environment, expansion of the internet, regulations, and highly-skilled human resources.

In fact, in India, private market fundraising has exceeded public fundraising for each of the last ten years. “This may not be a permanent phenomenon, given generally the much larger liquidity and size of public markets, but is definitely not a fluke either,” the report says.

Among the most popular type of unicorns in India are those in the fintech sector, with five India-born fintech firms having achieved US$10 billion of capital funding, while the software as a service (SaaS) sector is also proving successful due to their attractiveness for venture capitalists. In fact, there are now 7,000 SaaS firms in India, a sector booming due to the extensive quantity and quality of IT trained professionals across India.

The Edutech sector is another that’s doing well and certainly picking up, with expectations that edtech will grow five times by 2025 to US$ billion.

When it comes to location, Bangalore, Delhi-NCR and Mumbai are the where the most unicorns are born. 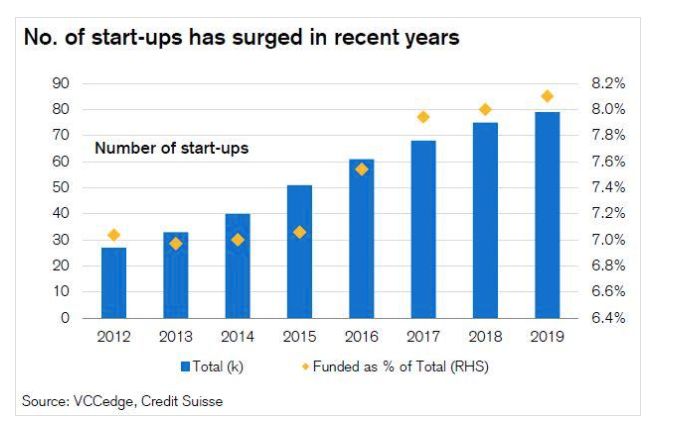