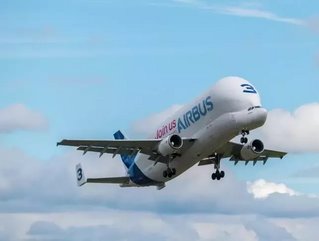 State-owned enterprise, Commercial Aircraft Corporation of China (known as Comac), has obtained over 700 orders for planes.

The orders, which are for its narrow C919 plane, have come from German company PuRen Airlines and City Airways of Thailand, as well as Chinese airlines and leasing companies.

Comac manufactures jets and was the first China-based company to do so. It now aims to rival giants such as Boeing and Airbus as the aerospace market continues to grow across the globe.

As well as its current order list, the company has put efforts into gaining a larger slice of the Southeast Asian market.

CNBC has reported that deputy manager of sales and marketing Lu Zheng announced the plans at the Singapore Air Show this week. He stated that while no deals are expected to be finalised during the week-long air show, the company will work “step by step” to target the regions of Africa, Middle Asia, West Asia, and alter on Europe and Japan.

The company also hopes to manufacture a wider body aircraft.