Toyota to invest $1bn in Grab 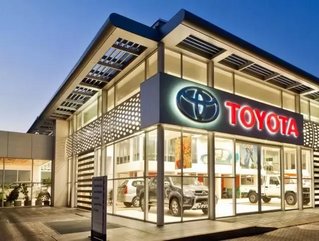 The companies, which already have a partnership, will expand their relationship and work on new mobility strategies within the region, according to CNBC.

As part of the deal, an executive from Toyota will sit on Grab’s board of directors and a Toyota team member will become an executive officer at Grab.

Grab partners with Maybank to bring GrabPay to Malaysia

Ming Maa, president of Grab, said in a statement: “As a global leader in the automotive industry, Toyota’s investment in Grab is based on their conviction in out leadership in driving the adoption of new mobility solutions and expanding mobile services, such as GrabFood and GrabPay, in the region.”

Shigeki Tomayama, Toyota’s executive vice president, stated: “Going forward, together with Grab, we will develop services that are more attractive, safe and secure for our customers in Southeast Asia.”