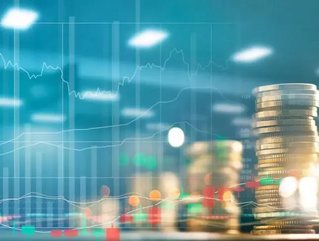 Chinese ecommerce group Alibaba has released its results for Q4 2018 ending December 31, highlighting impressive year-on-year boosts to a range of its revenue streams

According to CNBC, the news saw Alibaba’s stock rise by 6% in New York at close of trading on 30 January, a marked improvement in investor confidence that dipped following publication of slow growth figures in Q3 2018.

“Alibaba had another strong quarter. Our resilient operating and financial performance is a direct reflection of our persistent focus on better serving our growing base of nearly 700 million consumers across retail, digital entertainment and local consumer services,” said Daniel Zhang, Chief Executive Officer of Alibaba Group, in the firm’s press release.

“Our growth is also driven by the power of Alibaba’s cloud and data technology that helps expedite the digital transformation of millions of enterprises.”

Cloud computing generated $962mn for Alibaba, with an incredible increase of 84% year on year, while innovation initiatives accrued $193mn amidst a 73% jump over Q4 2017.