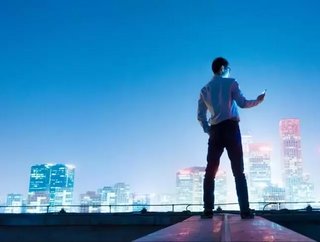 Chinese electronics company Xiaomi has reached its annual smartphone sales target of 100mn units with two months to spare, according to the South China Morning Post
Reporting on a 26 October Sina Weibo social media post by Xiaomi chief executive Lei Jun, SCMP said that the Beijing-based firm’s shipments so far in 2018 mark a 43% increase in year on year sales.
It added that rival manufacturer Huawei hit 100mn annual sales in July as it aims for 200mn total shipments for 2018.
Xiaomi, in addition to its extensive range of smartphone models, produces other tech including laptops, electric toothbrushes, speaker systems, VR headsets, fitness bands, drones, and speakers.
See more:
With plans to launch in the UK next month, Xiaomi’s unit sales are set to receive another injection of pace as it fully enters another major Western market.
Xiaomi is opening its own brick-and-mortar store in London on 10 November, and has struck a deal with mobile operator Three to sell handsets and contracts through its online and offline channels.
Until this official launch in the UK, Tech Advisor said that British customers can only get their hands on Xiaomi handsets by paying the full amount for the device and subsequently taking out a SIM-only deal.
This limitation has meant the company has not yet been able to gain a foothold against the likes of Apple, Samsung, and Huawei in the UK market, with this official launch signalling Xiaomi’s continued aim of growing internationally.
ApplesmartphoneXiaomiSamsung
Share
Share