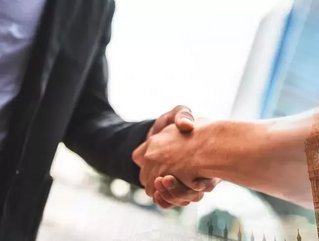 What does the new CEO bring to the table? Peng was among the 18 founders of Alibaba, which was set up in 1999 by Jack Ma. She is also one of six females among the group of founders. Alibaba is currently taking steps to replace Lazada employees with people from its own leadership team, and Peng’s appointment is an example of this.

Peng has a wealth of experience with new retail, having also been the executive chair of Ant Financial, a position she retains today. She was also CEO of Ant Financial’s e-payment service, Alipay.

Peng has also served as chief people officer at Alibaba Group, according to Forbes.

She holds 370th place on Forbes’ China Rich List and is also among 2000 global billionaires. Her current worth stands at about $1.1bn, as of March 2018.

Lazada is located in Singapore but has bases across Southeast Asia. It employs over 5000 people.

Peng replaces former CEO Max Bittner. Bittner was CEO for a total of six years, having served as CEO of Rocket Internet (the founders of Lazada) for a year. He will now remain as an advisor to Alibaba.