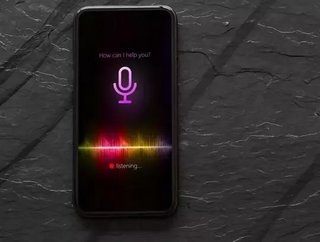 The Sydney-headquartered financial institution, Westpac, will be launching voice-activated payments.

The bank will this week introduce “conversational banking”, allowing customers to manage their accounts through speaking to devices, the Sydney Morning Herald reported.

Through Apple’s Siri software, customers will be able to check their balance and transfer finances.

“The future of banking is conversational banking,” remarked George Frazis, CEO of Consumer Banking at Westpac, according to the Sydney Morning Herald.

“If you look at smart phone users, about half of them now are using voice assistants, so you can see that this trend is just going to increase.”

“The opportunities for this down the track are quite immense.”

The firm claims that verbally moving money, rather than the use of a fingerprint or passcode, is more secure due to biometric methods.

According to Frazis, four-fifths of Westpac’s transactions are done through mobiles.

ANZ Bank also made a technology announcement this week, stating that its customers will be able to use automated teller machines (ATMs) with their phones as well as their cards.