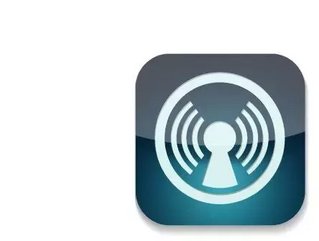 Vodafone Australia has announced it will switch on its 4G service in June 2013, several months after its close competitors Telstra and Optus. Vodafone will be the last major mobile network provider to switch on its 4G service, however many experts believe the firm is still well placed to dominate a large proportion of the market.

4G networks work using different frequencies and Vodafone has a much bigger portion of the 1800 MHz spectrum, considered by industry experts to be superior, compared to its competitors. This gives Vodafone a distinct advantage even considering its late arrival to the market.

Vodafone’s 4G speeds will be comparable to Internet speed from a wired ADSL line.

“Our customers have said they want faster speeds, more coverage, and a dependable network,” Morrow said in a statement.

“Our 3G+ and 4G technology provides them with the speed, and we will be adding nearly 2,000 additional sites this year to improve coverage for our customers where they need it most.”

Experts however have been keen to emphasise that Vodafone won't have the advantage forever. Telstra plans to add more frequency in the 900 MHz spectrum and in 2015 networks will have access to the 700 MHz spectrum, currently used for analogue television signals.

Vodafone isn't taking part in the auction for that spectrum – only Optus and Telstra will be bidding. Vodafone is using the money to upgrade its current network instead. “We have a long way to go but with our local call centre investment, our determination to eliminate bill shock for customers, and now our 4G network launch, we are well on track,” Morrow said yesterday.