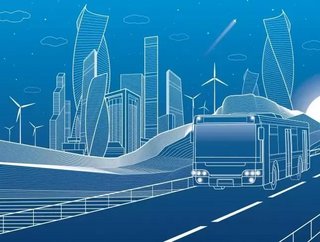 The Nanyang Technological University (NTU) in Singapore and Volvo Buses have unveiled the world’s first full-size, autonomous electric bus, along with plans to begin trials on the university’s campus in the near future.

The Volvo 7900 electric bus incorporates artificial intelligence (AI), navigation controls, and an array of sensors to maximise reliability and safety.

NTU developed and provided the bus’s AI system which is capable of communicating with each of its sensors and managing operations with data-driven decision-making skills.

Its sensors include LiDARs, 360-degree cameras, and cutting-edge GPS technology.

Volvo noted in its press release that the bus is also equipped with substantial cybersecurity technology to prevent hackers from hijacking the vehicle.

The bus is emission-free and requires 80% less energy than a diesel equivalent.

"Our electric bus featuring autonomous technology represents an important step towards our vision for a cleaner, safer and smarter city,” said Håkan Agnevall, President of Volvo Buses, in the company’s statement.

“The journey towards full autonomy is undoubtedly complex, and our partnership with the NTU and LTA is critical in realizing this vision, as is our commitment to applying a safety-first approach."