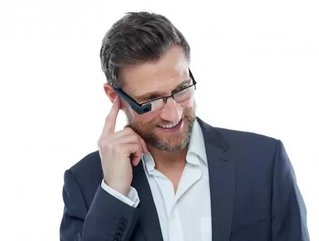 Augmented reality glasses have not yet achieved mainstream viability or success, but top tech firms are nonetheless continuing the march towards a commercial launch of the promising premise

Chinese tech giant Huawei told CNBC that it is exploring its own AR smart glasses amidst reports that Apple is busy working on its own.

Other big names developing the tech include Microsoft and Google, with Microsoft’s HoloLens glasses proving popular at an industry-level with firms such as ExxonMobil.

Google’s own Google Glass product failed to gain traction commercially following its launch in 2013, but its Enterprise Edition has since been in development to tap into a similar market to HoloLens.

Despite continued high costs limiting the appeal of wearable AR tech, a clearer public perception of the potential benefits and scope of AR has been generated in recent years by smartphone apps, such as Pokemon Go, that make use of the concept.

Richard Yu, CEO of Huawei’s consumer arm, told CNBC that widespread adoption of this tech is on the horizon, and that the firm aims to release its own commercial product sometime during the next two years.

“In the beginning you may feel AR… is nothing. But in future you will see more and more the value of that,” Yu said to CNBC.

“The next one to two years I think the industry will commercialize, even for Huawei. We will bring a better user experience product.”