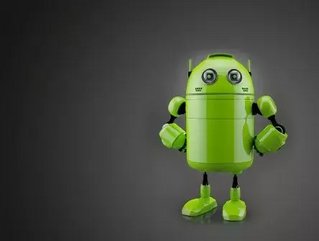 During Google’s live event in San Francisco, Sundar Pichai, Head of Android and Chrome, announced that there are now more than one million apps available in the Google Play store. That equates to an increased of more than 500,000 apps this year.

In June, Apple announced that it had reached 900,000 apps in the App Store, and while there is speculation it may have already surpassed the one million mark also, Google is first to make the announcement.

The announcement cements Google, and Android’s position in the smartphone market. Not only does it operate the most popular mobile platform worldwide, it also has the most apps.

During the event, Pichai also announced that Google Play has achieved more than 50 billion downloads (up from 20 billion just one year ago) and revenue-per-user is now two and a half times what it was 12 months ago.