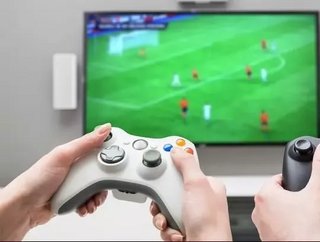 International esports group Gfinity has announced that it will launch its popular Elite Series in Australia.

Following its successful launch in the UK last month, Gfinity is bringing its flagship esporting tournament to Australia, after partnering up with HT&E.

The newly formed joint venture, called Gfinity Esports Australia, is part of a five-year agreement between the two companies, which provides Gfinity with an annual license fee.

Esports or electronic sports involves competitive computer gaming which can be staged in front of a live audience and millions more online.

The Australian Elite Series will see teams battle it out weekly, with each event broadcast live online and across other TV and media platforms.

In addition to the Elite Series, Gfinity will also launch the Gfinity Challenger Series later this year.

Open to all gamers, the Challenger Series will allow amateur players to compete against each other and earn their place alongside the pro players competing in the Elite Series.

Neville Upton, CEO of Gfinity plc, said: “Gfinity shares a passion for esports with gamers and fans across the world.

“Following the Elite Series’ immense popularity in the UK, we’re excited to bring it to Australia where HT&E’s extensive expertise and knowledge in the Australian market will be invaluable as we aim to build the most engaging and dynamic esports offering in Australia.”

Esports is a growing international market which is predicted to make US$436mn globally in 2016.

Indeed, since the start of the Gfinity Elite Series, the cumulative total of unique viewers for the live stream shows have totalled 2.7mn fans, who between them have streamed over 17 years of video content.