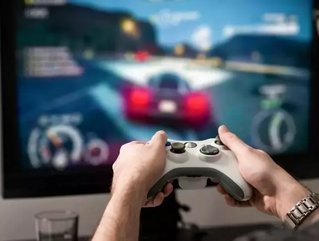 On Tuesday, Chinese internet company Tencent published a report predicting that the eSports sector in China will have a value of $1.5bn by 2020.

The market size outlined by Tencent includes both core and peripheral markets. China is the world’s second-largest e-sports market after America, according to China Money Network. In 2017, Chine generated $104mn from eSports according to the report, which marked a 41% year-on-year increase. North America also saw a significant increase, up 45% year on year to $258mn.

The report also recognised an increase in new users, with 26.6% of current eSports users having become interested within the last two years.

Tencent has also been putting its money where its mouth is with regards to market growth, having invested a significant proportion of the total capital injected into the esports market since 2013. For example, in a note published by Goldman Sachs according to The Street, Tencent has invested $630mn in Doyu and $461mn in Huya, two Chinese online video platforms, while total investment in 2018 has already amounted to $1.4bn which marks a 90% year-on-year increase from 2017’s total funding.