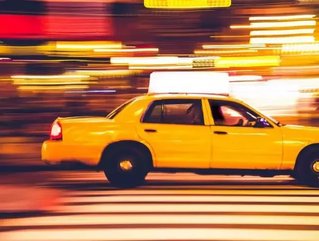 Chinese ride-hailing market leader Didi Chuxing has been given permission to test self-driving vehicles in California.

This was announced by the California Department of Motor Vehicles on their website this week.

Didi, which is the equivalent to California-based Uber, bought Uber’s Chinese business when the US giant left the unprofitable market in 2016.

It is not the first Chinese company to test in California: in 2016, Chinese internet giant Baidu got permission to test driverless cars in the state. Baidu also bases its AI research centre in San Francisco, CA.

Alibaba and Tencent are also reportedly looking to test driverless cars in the near future. Tesla, currently the most prominent name in autonomous vehicles, recently experienced setbacks and bad publicity when its driverless car killed pedestrians. This could be an opportunity for the likes of Didi and Baidu to offer a safer alternative and break into the market.

Didi has also got its eye on worldwide expansion, having expanded into Mexico last year and bought its Brazilian equivalent, 99 Taxi, earlier this year.