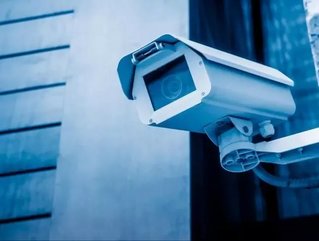 Canadian company Avigilon Corporation has announced that Avigilon Blue, their video security platform, has been released in Australia and New Zealand.

In a press release, they describe the service as “a subscription-managed video security platform featuring self-learning video analytics technology that detects the presence and movement of people and vehicles.”

The company notes that this is not the only advantage it has over traditional video security measures, however. When it detects what the company describes as a “critical event”, the platform will automatically generate notifications, allowing business owners to monitor their own security.

The release also details the ease of use improvements the service boasts, saying: “The Avigilon Blue platform enables video monitoring providers and integrators to remotely manage and service more customer sites with fewer resources. End-users benefit from easy web and mobile-enabled secure access as well as system upgrades that are pushed directly from the cloud, which help ensure systems remain secure and up to date.”

James Henderson, Avigilon’s President, said that “the Avigilon Blue platform is designed to bring Avigilon analytics to virtually any security camera and help our customers simplify monitoring and event verification". He finished by stating that “We are excited to expand our cloud platform in Australia and New Zealand, bringing added value to our Partners and their customers in the region."

Avigilon were last year acquired by Motorola Solutions for CA$1.2bn ($0.89bn). They are listed on the Toronto Stock Exchange under the symbol “AVO”.