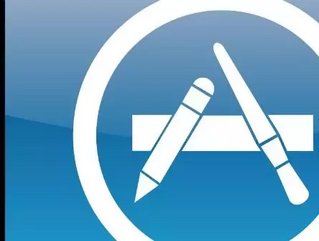 Apple launched the latest version of its Apple Store iPhone app on Monday that includes custom modifications for new Macs and interactive options when users are actually visiting a physical Apple Store.

The Apple Store 1.3 app lets customers tailor their new computer components such as upgrading the processor, increasing RAM or hard drive storage, and adding preinstalled software such as iWork or Aperture. Previously, this was only available via the Apple website. There are also a number of enhanced features when customers visit an Apple Store, including wait time until a Genius is available or the time until the next in-store workshop starts.

Just like a feature that the new iPad displays inside the Apple Stores have, the iPhone app lets customers virtually “line up” to speak with a customer service representative instead of having to chase the Apple Geniuses around the store. “It's the best way to get the most from the Apple Store, whether you're on the go or at the store,” Apple said about the app.

The launch of the new app coincides with a revamp of Apple’s retail stores, or Apple Store 2.0, that started Sunday with the ability to use iPads as product information tools at Apple Store locations.

The free application is a 3.2MB download, and is available in English, French, German, Italian and Spanish. It requires iOS 4.0 or later. Unfortunately, the app was only released to iPhones, despite the heavy use of iPads in Apple stores. It can be run on the iPad but screen size and resolution is heavily pixilated.