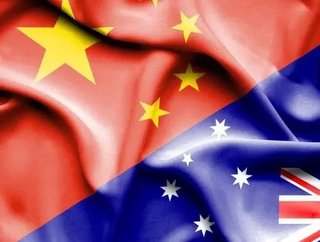 A delegation of Chinese technology experts has arrived in Sydney to learn more about New South Wales’s fintech and blockchain credentials.

The China Blockchain Development Forum mission was led by Li Ming, the Director of the China Electronics Standardisation Institute (the Chinese equivalent to Standards Australia), who has responsibility for Chinese Blockchain industry standards.

The event presented the opportunity for NSW to showcase its capabilities to some of China’s leading technology businesses and the Chinese peak industry body.

Provincial Minister for Trade and Industry Niall Blair said: “Blockchain technology is expected to deliver productivity, security and efficiency benefits to the Australian and global economy.

“While initial applications of blockchain are primarily focused towards financial and legal sectors. there is great opportunity for it to be used in other areas, including the agricultural industry for issues such as food safety, provenance and biosecurity.”

The World Economic Forum has predicted that 10% of global GDP will be stored on blockchain by 2037.

Further, according to a report from the International Data Corporation, global spending on blockchain technology is set to more than double from the $945mn recorded in 2017 to $2.1bn this year.