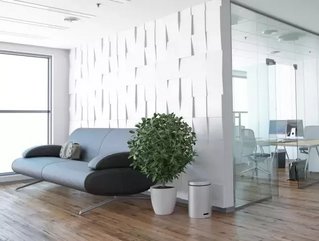 US-based co-working space company, WeWork, will open the first of its four planned office spaces in Tokyo on 1st February.

WeWork is a start-up currently valued at $20bn. It first entered the Asian market in mid-2016, according to Tech in Asia, when it opened up space in Shanghai. Most recently, it opened in Singapore at the end of last year.

It also benefitted from $4.4bn investment from Japanese company Softbank in 2017.

WeWork expands into the Asia market

The first location will be in Roppongi’s Ark Hills South Space, with new offices planned in Ginza, Shinbashi and Marunouchi Kitaguchi.

Workers, who will consist mainly of entrepreneurs and start-ups but also from larger companies which wish to avoid the overheads attached to more permanent office space, can expect to pay around $490 per month for a seat of $1,145 per month for a private office as part of the company’s flexible hot-desking offer.

According to Bloomberg, the start-up plans to open in total between 10 and 20 locations in central Tokyo. Japan CEO Chris Hill told the news outlet: “We have looked at a lot of office space here in Tokyo and much of it is inefficient, we are going to take advantage of making it a lot more efficient, a lot more user friendly, a lot more conducive to collaboration.”