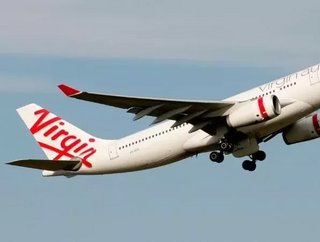 It is expected that Virgin Australia will announce that flights will commence between Melbourne and Hong Kong this week.

It has been posited by some sources that 140 personnel from Virgin's domestic operations are being transferred to the airline's international arm and will be based in Melbourne.

Melbourne has long been touted as the next major route for Virgin Australia – but the airliner will face stiff competition from current operators like Qantas and Cathay Pacific.

The granting of interim approval will allow Virgin to press the button on its planned expansion into Hong Kong and China, with connections and codeshare flights through HNA, Hong Kong Airlines and HK Express along with reciprocal agreements for frequent flyer programs and lounge access.

In a statement issued following the ACCC's decision, Virgin Australia said it "will announce further details on the route, on sale date and when flights will commence soon."