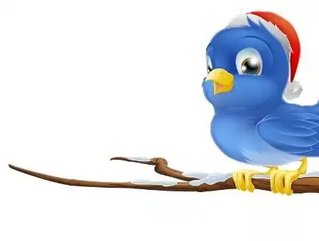 The bird has flown the coop, and it’s headed Down Under.

Several media outlets have hinted at the possibility of Twitter taking up residence in Australia after senior executives from the social media site flew to Oz to meet with major sporting bodies, publishers and government representatives last week and launched an official Australia Twitter account.

Last Tuesday, Twitter’s head of international development, Mike Brown, even hosted a breakfast in Melbourne showcasing the social platform to a select audience of influential Australian tweeters. Members of the press were purposely left off the guest list.

“Twitter loves the Australian Twitter scene and they are excited to see it continually growing,” the invite obtained by Startup Smart said. “Mike will demonstrate where Twitter is right now, where it is headed and insights into the Australia Twitter scene.”

The Australian office would be the third Twitter setup in the Asia Pacific region: already, the microblog has laid down roots in South Korea and Japan in what appears to be an effort to localise the site and form partnerships with prominent tweeters in these countries.

“[Korea is] a country where we’ve seen a lot of early adopters that have taken to Twitter in a very energetic way and we don’t necessarily see that in all countries,” said Othman Laraki, Twitter’s VP of Growth and International, at a press event.

Twitter also has an office presence in the UK, Ireland, Germany and Brazil, with Paris set to follow.

Australia accounts for 1.4 million tweets per day and membership is currently at about 2.5 million users.