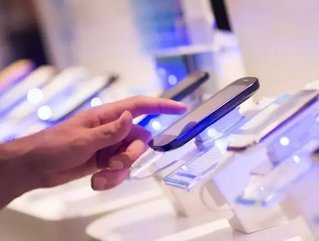 The firm will now be able to sell directly to Indian consumers in the world’s third-largest smartphone market.

Oppo describes itself as “a camera phone brand enjoyed by young people around the world” and has been in operation since 2004.

AdAsia to use AI for ad technology

Clouds over Asia - we speak to Joen Van Driel, VP of Oracle

Oppo was named fourth largest smartphone producer by Strategy Analytics among other lists, after usual suspects Samsung, Apple and Huawei.

Recently due to an increase in sales, tech unicorn Xiaomi took fifth place.

India allows foreign firms to sell directly to consumers via “single-branded retail” routes provided they agree to source 30% of their products locally.

This will add to the firm’s current wholesale business.

Oppo’s rival Apple is also trying to gain a space in the Indian market. In May, the government offered to allow Apple to import mobile handset components tax free if they were intended for use in local manufacturing.