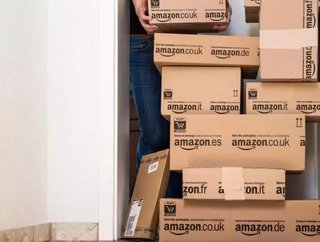 Amazon has announced that it will be opening its second Australian fulfilment facility in Sydney later this year, reiterating the company’s regional expansion strategy.

“We are thrilled to be establishing our next fulfilment centre in Sydney and working with incredible people in the local community around Moorebank,” said Amazon Australia’s Operations Director, Robert Bruce. “Sydney represents another important development for our growth strategy in Australia, following a steady and progressive increase in customer demand.”

The new facility, located in the Goodman Centenary Distribution Centre, will be span 43,000 square feet, providing the ecommerce giant with the ideal footing to expand the number of third party sellers on the platform, taking a greater hold on the Australian ecommerce market.

“This investment will benefit both customers and the local economy by generating new jobs and providing small and medium-sized Australian businesses who sell on amazon.com.au and use our Fulfillment by Amazon program with an opportunity to more easily access millions of customers across the country,” Bruce continued.

The opening of the warehouse will coincide with Amazon’s plans to launch its Prime subscription service across Australia this year, offering same or next day delivery shipping options.

This will join Amazon’s existing services within the region, with the company having launched Amazon Web Services in 2012 and the Kindle Store in 2013, alongside Prime Video and Twitch Prime.