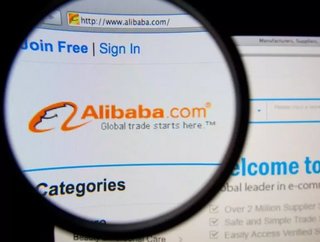 Alibaba has already raked in $7 billion in its first two hour hours of China’s all-out shopping festival known a Singles’ Day. By 12:00 PM Hong Kong Time, the figure reached $12 billion. It has been estimated that this figure could reach as high as $20 billion at close of play.

It’s the eighth time Alibaba has hosted the shopping holiday which $14.3 billion in merchandise last year.

While these figures are impressive, the ecommerce giant is set to only make a fraction of this in profits, as it only charges a small commission on some items. The company’s main source of profits here will actually come from advertising.

There are many theories as to the origins of singles’ day but the most popular is that students at Nanjing University celebrated being single in the early 1990s, using the 11.11 to represent single sticks.

Although Alibaba seized the opportunity to patent the ‘Double 11’ symbol, Singles’ Day back in 2012, it is by no means the only company to take advantage of the phenomenon. Large regional players such as JD.com are also looking to post record transactions.