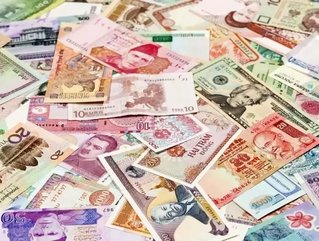 Vertex Ventures, the investment arm of Singapore-based Temasek Holdings, has raised $210mn in its latest funding round.

Vertex recently invested in Southeast Asian Uber rival Grab, which raised $2.5bn in its latest round of funding.

Vertex has stated it will mainly invest the capital in Series A rounds, and past precedent suggests it will continue to invest in start-ups like Grab. Other notable investments in India have included FirstCry, CloudCherry and Xpressbees.

The firm will invest amounts between $3mn and $5mn.

It will mainly invest in enterprise technology, Fintech and consumer internet services.

The fund was first announced in August 2017 with a target of $150mn, meaning its actual value has exceeded the target by 40%.

Chua Joo Hock, managing partner of Vertex Southeast Asia and India has stated: “We will expand our presence to other Southeast Asian countries to better access local opportunities.”

Temasek Holdings is a state-owned holding company based in Singapore. It was founded in 1974, and Vetex Ventyre Holdings was incorporated in 1988.

Vertex now has offices in Singapore, Bangalore and Jakarta.

The fund, SEA III, is the first fund with external investors which include Thailand’s Kasikornbank and Taiwan’s Cathay Life Insurance Co. Previously, funds were backed by Temasek itself.