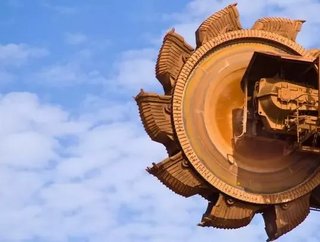 The Anglo-Australian mining company, Rio Tinto, has released its first half results for 2018, revealing its rise in profit.

Following the news, the company announced plans to buy back $1bn worth of shares and increase its dividends by 15% to $1.27 per share.

The firm’s total interim dividend figure hit $2.2bn, marking the highest figure Rio Tinto has ever seen in its 136 years.

In the first six months of the year, the company’s free cash flow reached $300mn from the mine-to-mine productivity programme.

“The dividend miss may ultimately be rendered moot by the $US1 billion buyback top-up and the indication that another $US4 billion (net of tax) proceeds to be returned as well following recent asset sales,” commented Peter O’Connor, Senior Mining Analyst at Shaw and Partners, the Sydney Morning Herald reported.

The figures were referred to as a “pretty solid set of results” by Andy Forster, Senior Investment Officer at Argo Investments.

“It was obviously a little bit underneath the market's expectations, for the actual numbers.”

“Probably the key thing to come out of it was that there are certainly signs of cost pressures starting to emerge in the business.”