Optimism up 55% in Australian mining industry 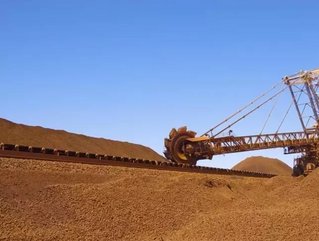 According to the Mining Business Outlook Report released by Newport Consulting, looking at the performance expectations of the Australian mining industry for the period 2017-2018, optimism amongst industry leaders is up 55% since 2015.

These positive attitudes are set to be reflected in increased expenditure this year, with 42% of firms expected to increase spending throughout the period 2017-2018, up from 23% in 2016.

Additionally, the survey has found that a greater proportion of overall spending will be dedicated to emerging technologies such as big data and automation throughout the coming year, with 21% of respondents predicting that automated systems will become a significant industry influencer during 2018.

However, Newport Consulting’s Managing Director David Hand states that the industry could face a growing skills gap with the increased use of technology.

“We spoke to many companies of all sizes that voiced concern over a widening skills gap, giving way to a pressing need to upskill and re-train the workforce. Miners must be able to meet the new digital demands of Australia’s mining future,” he said.

“Rio Tinto is a prime example of a company leading the field in this area, having recently partnered with the WA Government and TAFE Australia to provide vocational training in robotics for mining workers. The government should follow Rio Tinto’s lead to close this growing skills gap, which is occurring because of technology disruption.”

The report has run each year since 2010, serving as an independent performance checker for the Australian mining industry.