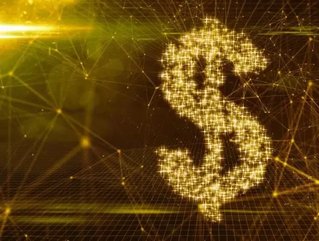 AUSTRAC (Australian Transaction Reports and Analysis Centre) has been given the power to regulate cryptocurrency providers in the country in a bid to counter terrorism funding and money laundering.

It is thought that fewer than 100 such companies exist in Australia at the moment, and approximately 20 have signed up to AUSTRAC.

AUSTRAC CEO Nicole Rose said: ““It’s recognised that this reform will help protect their business operations from money laundering and terrorism financing, while regulation will also help strengthen public and consumer confidence in the sector.

“AUSTRAC now has increased opportunities to facilitate the sharing of financial intelligence and information relating to the use of digital currencies, such as bitcoin and other cryptocurrencies, with its industry and government partners.

“The information that these businesses will collect and report to AUSTRAC will have immediate benefit in the fight against serious crime and terrorism financing.”

AUSTRAC’s most recent high profile legal pursuit has been centred around Commonwealth Bank, which it accuses of breaching anti-money laundering legislation on 53,000 sperate occasions. If the maximum penalty is carried for each offence ($18mn), then the total fine could breach $1trn.

In a study released by AUSTRAC last year, cyber fraud, money laundering and insider trading were found to be the three biggest threats posed by organised crime gangs to the Australian financial system.