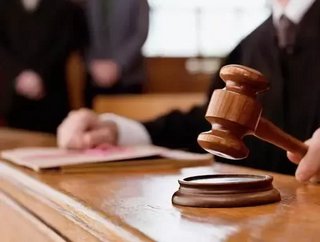 Struggling broadcaster Network Ten is finally looking like being bailed out after the Supreme Court of New South Wales approved the takeover by American firm CBS.

This sparked a bidding war between the likes of CBS and the Murdoch-owned investment company Illyria. Bruce Gordon’s Birketu was also in the running before CBS’s offer was accepted.

All that remains to be confirmed is clearance for the Australian Securities and Investments Commission, which could come as early as next week as the organisation has already signalled its approval for the deal to go ahead.

The takeover will be a blow to Murdoch and Gordon, who have been targeting Network Ten ever since it went into voluntary administration in July. Had one of their companies completed the acquisition, the move would have been met with firm resistance amid fears of monopolisation.

This latest hurdle cleared by CBS, which turned over US$13.89bn in 2015, came after three minor Network Ten shareholders against the takeover took the case to the NSW Supreme Court.