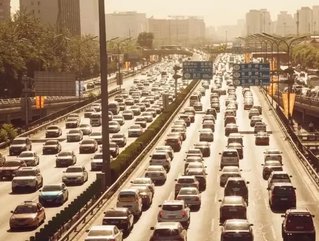 Chery Automobile Co. has revealed that it will not be considering any acquisitions to strengthen its brand internationally, instead relying on organic growth despite its rivals increasingly looking towards overseas mergers.

CEO Chen Anning revealed Chery’s aim of raising international sales to account for a third of total revenue – currently they account for a quarter of the company’s earnings.

However, he said that whilst the company is open to joint ventures, such as those that it currently holds with Land Rover and Kenon Holdings, it will not be looking for any form of mergers or acquisitions in order to achieve its targets, instead looking for this international growth to come organically.

"We're today not active in the merger and acquisitions market, in the big deals so to speak,” Anning said.

“We are open for cooperation as always, but fundamentally, we have consistently organically grown our markets by our own capability and sometimes with cooperation."

The statement comes in the wake of rival company Great Wall Co. revealing its interest in Fiat Chrysler Automobiles, with a spokesperson of the company stating that the company was interested in a potential deal.

"Down the road, if there's a feasible and valuable opportunity that exists, we may look into it, but that's not the fundamental motivation of us going to the international market, we've been doing this through dealers in over 16 to 18 markets," Anning continued.

It is understood that the company is looking to make a footprint into the Western European market, with its emphasis on clean energy vehicles and greater openness to adopting new brands.