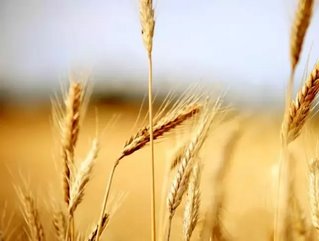 Sydney-based GrainCorp has announced the receipt of a AU$2.4bn takeover offer from Long-Term Assets Partners (LTAP)

The proposed acquisition is for 100% of GrainCorp’s shares at $10.42 per share, via a scheme of arrangement.

The Sydney Morning Herald noted that the offer represents a premium of 43% over GrainCorp’s closing price on 30 November of $7.30 per share.

GrainCorp said in the statement that it will discuss the offer with LTAP to assess the strengths of its offer against other value creation options, adding that the proposal is not yet solid enough for a recommendation to be made to shareholders.

Its statement went on to say that GrainCorp desires more clarity on LTAP’s structure and intentions, namely the identities of its equity investors, its long-term financing plans, and plans for GrainCorp’s future under its prospective LTAP ownership.

According to one of SMH’s sources, this lack of immediate transparency is unlikely to raise hurdles along the transaction’s progress.

"LTAP would act as the manager for the purchase, initially supported by a $3.2 billion loan from Goldman Sachs, as well as $400 million from investment fund Westbourne Capital, before it would take on additional investors," the source told SMH.

"If the bid were to be successful, LTAP is confident there is sufficient commitment from future Australian investors.”

In its press statement, GrainCorp said that LTAP does not plan to sell any GrainCorp assets upon acquiring the business.