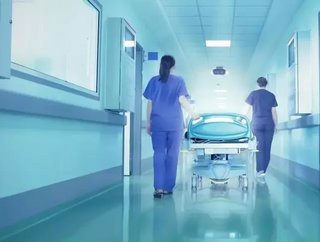 It has been revealed that Canadian investment firm Brookfield Asset Management has submitted a AUD$4.35bn (USD$3.3bn) takeover offer for Melbourne-based medical firm Healthscope in the aim of expanding its regional portfolio.

The bid from Brookfield puts pressure on Australia’s BGH Capital, led by former executives of US-based TPG Capital, who made a AUD$4.1bn (USD$3.1bn) offer towards the end of April. This offer was made in partnership with pension fund manager AustraliaSuper that already holds a 14.5% stake in Healthscope.

With this in mind, Brookfield’s bid includes a condition that will prevent AustralianSuper from being able to vote for or against an acquisition from the Canadian firm, should the offer be accepted.

Off the back of the announcement, Healthscope’s shares rose 4.9% to a two-year high – a strong indication that investors are expecting a bidding war to materialise.

If successful, the deal will be the biggest acquisition made by a Canadian firm on Australian soil since the sale of Asciano in 2016, where the Australian logistics firm was bought by a consortium that heavily featured Brookfield.

Healthscope is being represented by UBS in negotiations, whilst Brookfield has appointed Bank of America Merrill Lynch.